The current (2018/2019) officers and committee members with email contact addresses are: 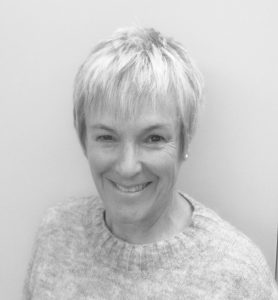 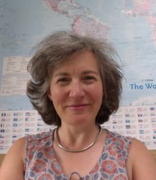 The constitution specifies that committee is elected annually by all choir members who are present at the Annual General Meeting. The meeting is usually held after one of the autumn rehearsals.

The Music Director and Accompanist are appointed by the Committee and engaged as professionals on a contract basis.

The President (vacancy) and Vice-President Roy Dunstall) are honorary posts.